Yet another International Fraudulent Bank instrument been Investigated by Coast to Coast special investigations .

This matter was brought to our investigating team last week for investigation as our client is busy in a court battle for the return of the monies paid to him for the said instrument .

In 2013/14 Mariela Alicia Leon Fernandez brought a Citi Bank instruments to to table and offered it to my client , the value of the instrument was for ( 2 ) Two Billion Euros .

There were covering letters from Citi Bank and they were very cleverly put together . So our client paid nearly Euros 95000 -00 for the instrument which was then forwarded to him .

In 2015/16 Client had investigators investigate this matter because he was told the deal had been hijacked/ hacked by certain unknown individuals. He was told a whole lot of lies by them that they had traced the money but were unable to recover the monies as it was too dangerous .
He also subsequently paid the investigators a large sum of money for this investigation which turned out to be a scam aswell.
We did our investigation and discovered that the said instrument was in fact Fraudulent / False and this was confirmed by Citi bank when we sent it to them for authentication .

We have tried to contact Mariela to request a refund but have had no success . Further to our investigation it has been established through the scamwarners.com site that she has in fact been listed as a Bank Instrument Scammer as well .

Please don’t fall for this scam. 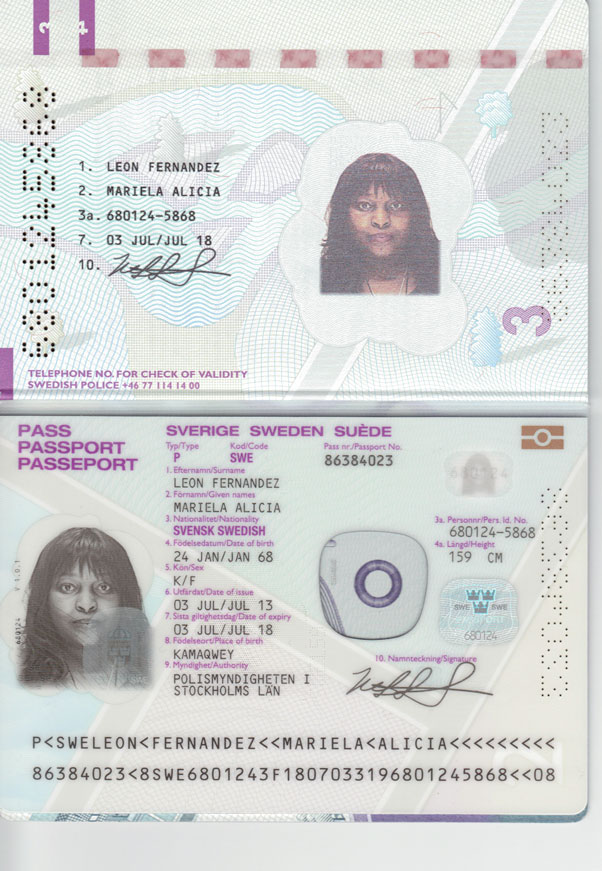